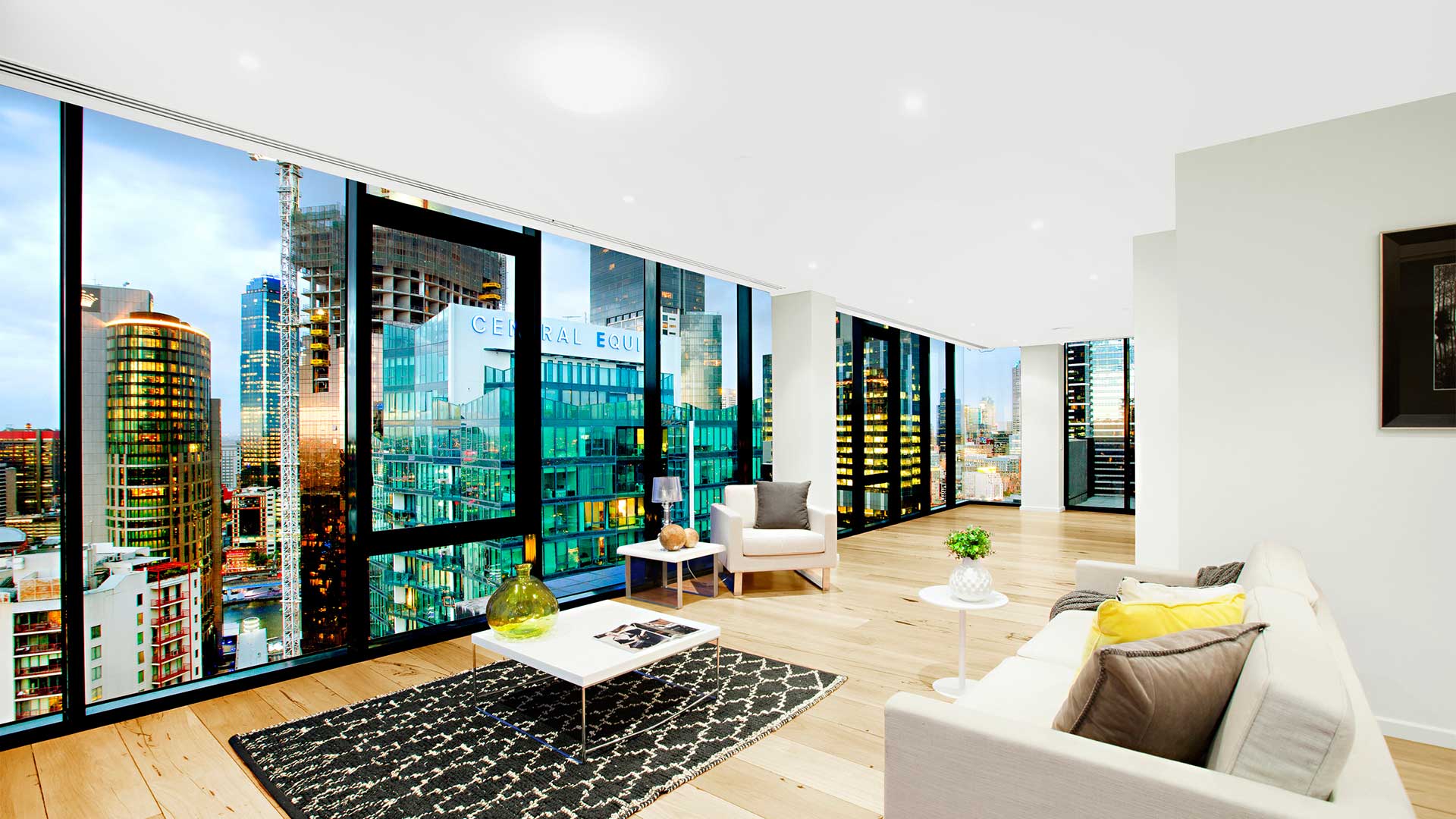 The city of Austin is the state capital of Texas, and the city is home to more than 950,000 people. Numerous lakes and rivers can be found within the city, providing a recreational site for the citizens. The city of Austin is also considered as one of the economic centers of Texas, along with Houston, San Antonio, and Dallas. People are migrating to the city because of the opportunities that can be found in Austin, and another reason for the influx of migrants into the city is because of its recent recognition in the U.S. News & World Report as one of the most livable cities in the United States, taking up the first place.

Because of the influx of migrants into the city, more real estate properties are opening up their doors to accommodate the new citizens living in Austin. The living condition in the city is also incomparable to any other major cities in the United States. People have access to everything that they need, including education, health services, police visibility, and secured jobs. Another recognition received by Austin came from Forbes, ranking it as the top city of the future. Austin continues to become a favorite place to migrate, and the changes in the demographics of the city would change it in years to come.

For those who are planning to move to Austin, there are a lot of home choices for them. Real estate in Austin is booming, and the prices of homes vary greatly. There are affordable options for families who are looking for cheap houses, and there are also the luxurious choices for those who wanted to have the best living experience. Thousands of homes are available to be purchased in the city, and if someone is looking for a cheap option, they will find themselves outside the downtown area. The outskirts of Austin provide more affordable homes, but the disadvantage would be its location in the central business district. One has to invest in a car to get to the city fast. Houses located near the city center have higher prices, but for those who wanted to have quick access to the downtown, investing in these homes would be the best decision.

Through the years, the prices of real estate properties in the city have risen just a bit. In two years, the average prices of homes in the city were from $270,000 to $285,000.This is far from the national median of only $210,000, but what adds to the value of homes in the city is its livable nature. Being recognized as the best city to live in would jack up the prices of its real estate properties, but people are still coming to Austin because they wanted to experience comfort and safety. People are ready to pay for whatever amount, just for them to be able to move into Austin. The millennials have the highest percentage of those who are living in Austin, and even if they are still young, this group of people managed to purchase real estate properties in the city because of the job opportunities that can be found in the downtown. 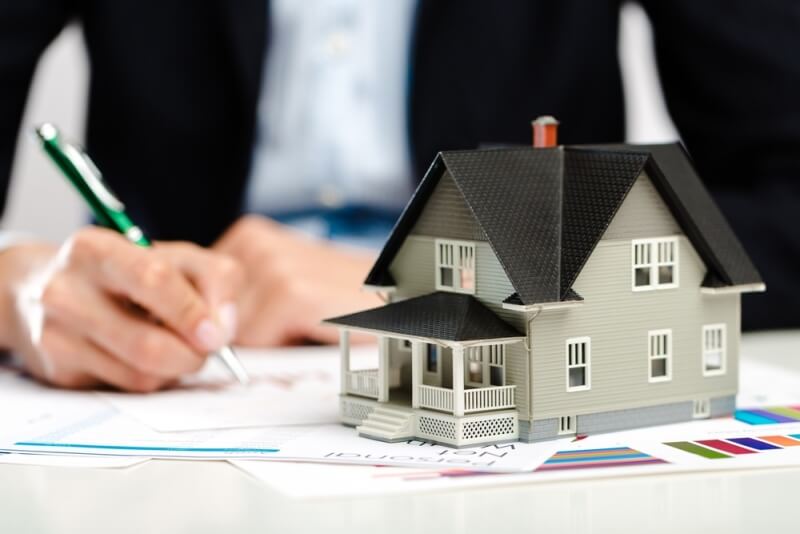 The Tips for Renting Out Your Property to Young People 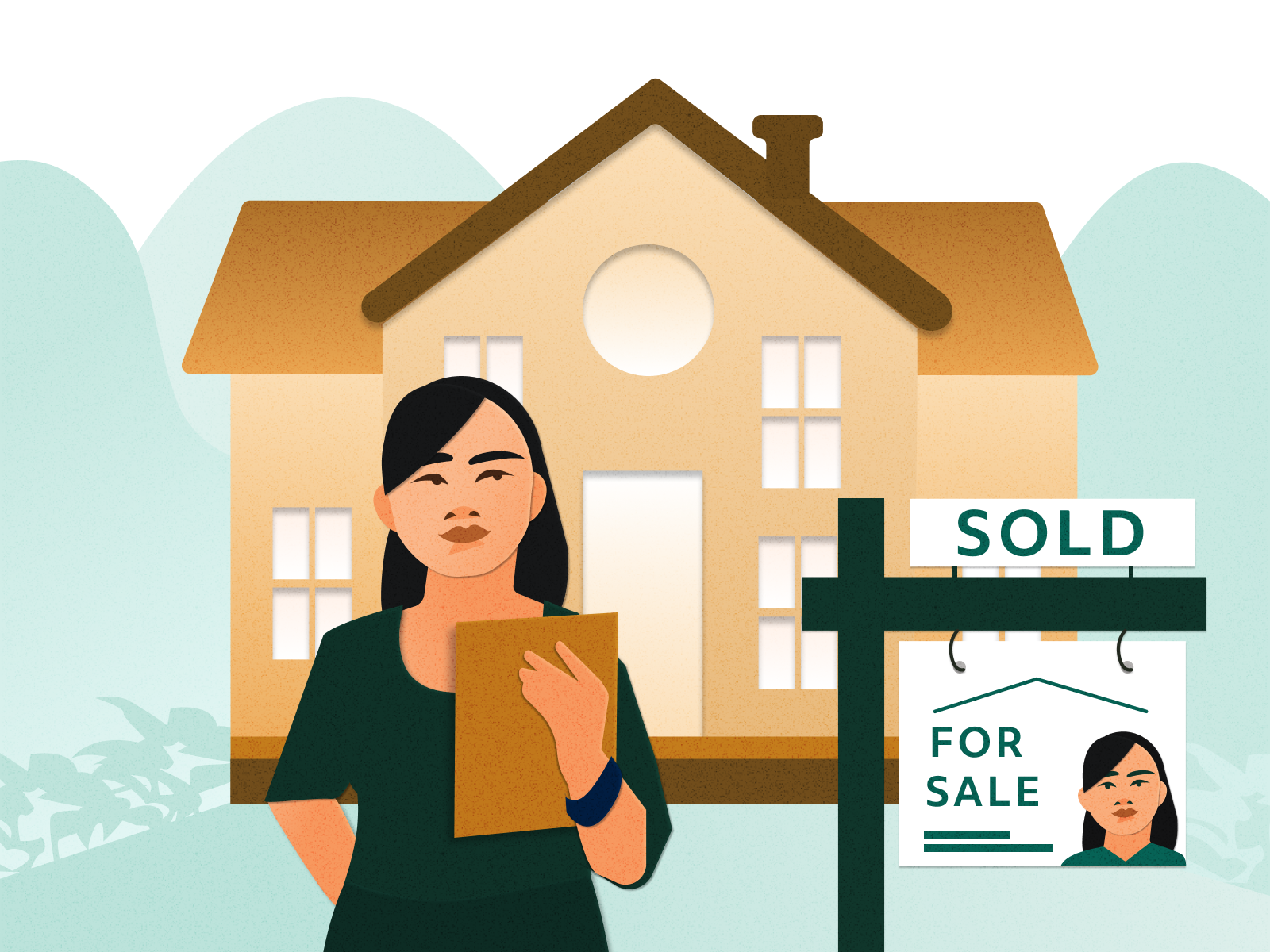 A house assessor's task is difficult and holds a great deal of duty, yet it